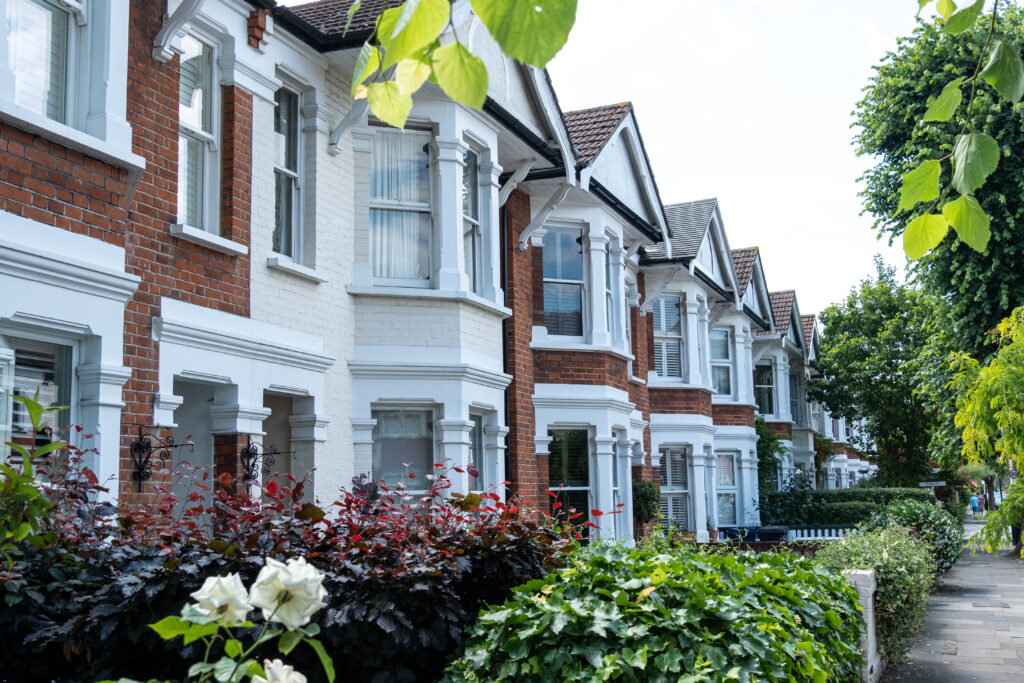 About our Damp & Timber Surveys

Damp & Timber Surveys provide detailed reports of the causes of damp in your property and how to solve it. Using innovative surveying technology, Smith Heritage Surveyors will assess the scale and identify the root cause of the problem.

Most importantly, the report will detail remedial repairs needed to alleviate the damp and estimations of the cost.

You may require a damp survey pre-purchase if you or your surveyor has identified damp within the property, and now requires a specialist and further investigation.

Or you may be a home owner who has had a long term damp related problem in your home, or have recently noticed changes that require an in-depth assessment as to the root cause of the problem. 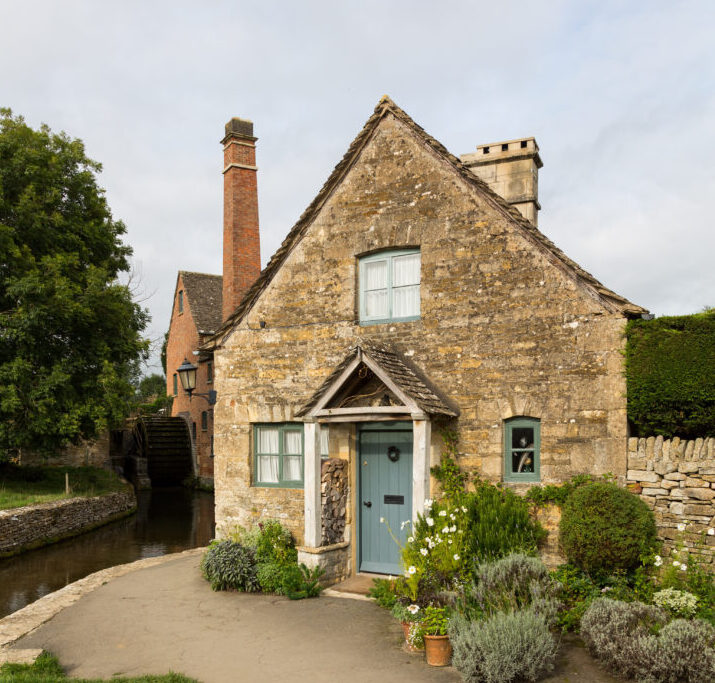 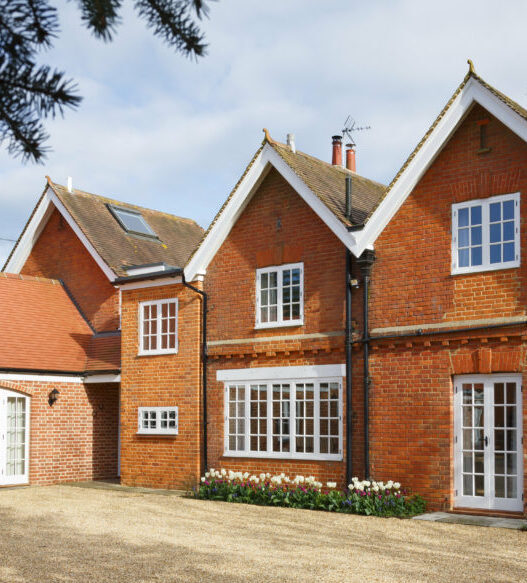 What are the different types of damp?

There are three main types of damp that are found in buildings:

Penetrating damp – one of the most common types we see, usually caused by leaks, external moisture or other environmental conditions.

Condensation – a type of damp that is more challenging to diagnose as the cause is often unclear. Using a variety of scientific equipment, we will identify the cause and provide a solution.

Rising damp – a type of damp that’s existence is hotly debated in the surveying industry. We have inspected hundreds of properties where a previous building surveyor has diagnosed rising damp, only to find that it is condensation caused by a lack of ventilation.

If you have had a survey previously and been advised to arrange further investigation by a PCA damp specialist, Smith Heritage Surveyors can help. We will provide professional advice to help you challenge mortgage companies or estate agents. We never recommend damp proofing and have never seen a true case of rising damp. If you’ve been told you need this, get in touch with us.

Smith Heritage Surveyors are experts in damp and timber within buildings. Highly qualified and with an abundance of experience, your surveyor will thoroughly inspect the property and provide a detailed report to guide you through the causes and solutions.

To put an end to your damp problem, book a Damp & Timber Survey with Smith Heritage Surveyors today. 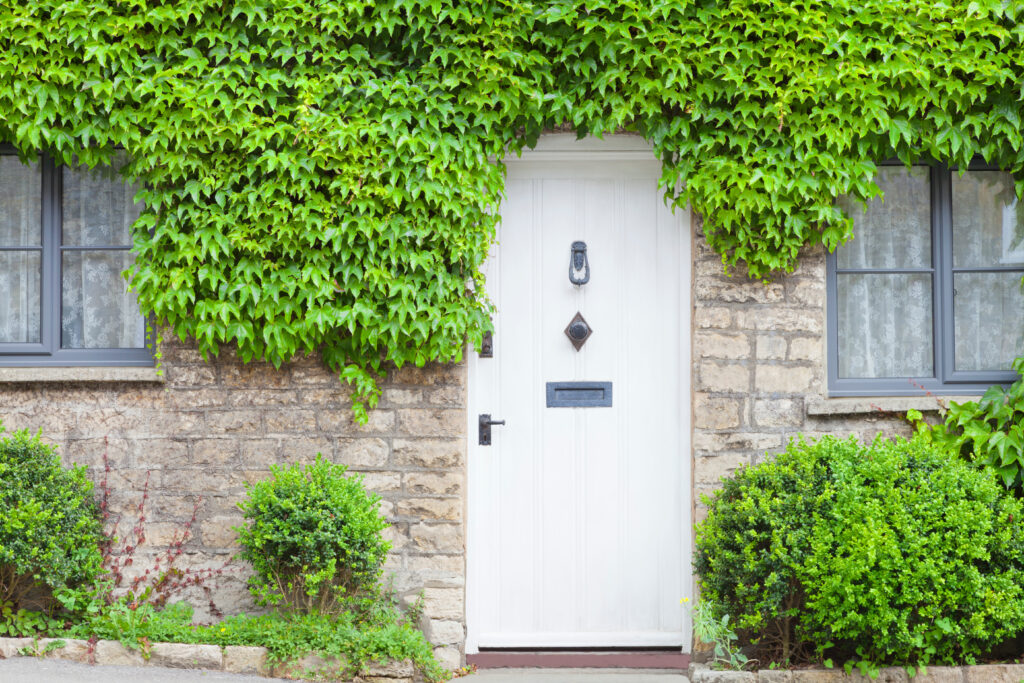 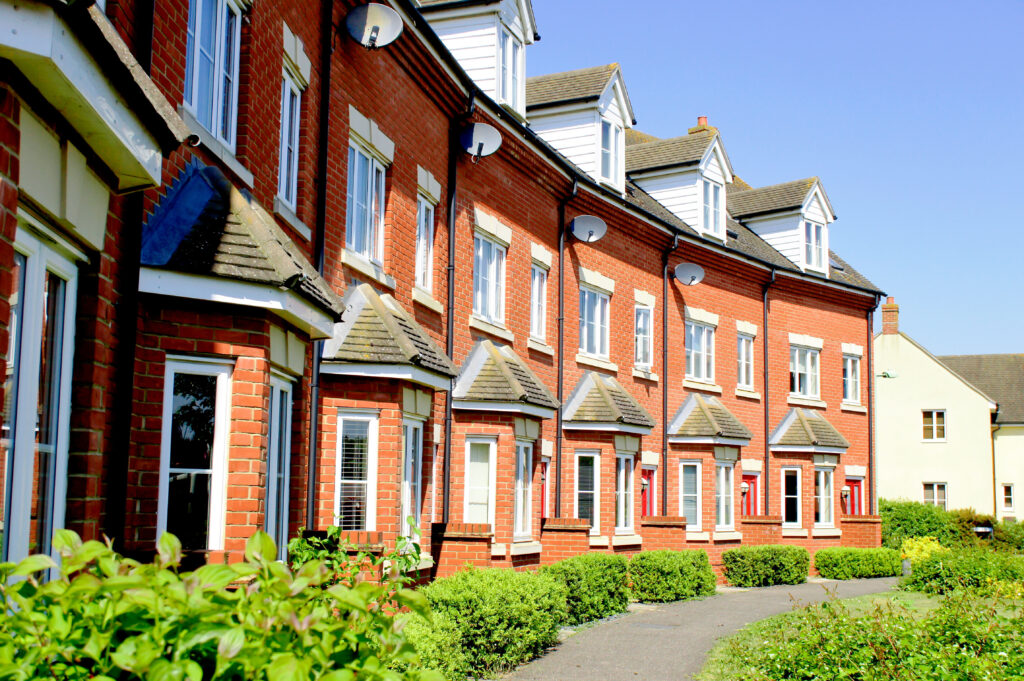 The majority of our damp related enquiries come from London, and in November last year we instructed a large Victorian Terrace in Battersea.

We were contacted by a lady who had been told by her surveyor that their was severe damp throughout her property and that further inspection was required by a damp specialist. After a long telephone conversation and assessment of the previous surveys findings, we carried out a damp and timber survey of the property.

Smith Heritage Surveyors carried out a Damp & Timber Survey to identify the causes of the damp and advise on the remedial works required.

The first area highlighted as damp was the basement. This is a common area highlighted by surveyors and for obvious reasons… It is below ground. Lateral moisture penetration is inevitable. How we manage that moisture is the key. We helped create a management plan and provide a suitable, long term solution to maintain and utilise the basement area.

The second area was within the bathrooms and kitchen where large amounts of mould were noted, particularly on the window reveals. What should be understood is that moisture is produced in multiple ways in a normal property and it will condense generally on the coldest surfaces, which is why you see water running down windows on a winters day. Yes there were issues with condensation in this property. Primarily caused by a lack of understanding of how an old building works, how moisture evaporates in traditional buildings and general poor ventilation.

We were then able to provide the client with a step-by-step plan, including associated costs, to help them budget for and rectify the damp issues with ease.

Smith Heritage are independent damp specialists, we do not belong to a large corporate or report to national estate agencies or lenders. Our only income is generated from the fees our clients pay us for our time and knowledge. You will have heard of other damp surveying companies who will offer a cheap and quick survey, followed by the sales pitch and invoice of chemicals and work from their associated contractors. This is not us. We do not apply chemicals or offer miracle products to cure damp. Our only goal is to educate homeowners and improve building health through harmonious remedial action and minor habitual changes.

All of our surveys follow guidance from the RICS, the RICS damp methodology, BS-7913 Conservation of the historic Environment and Historic England. 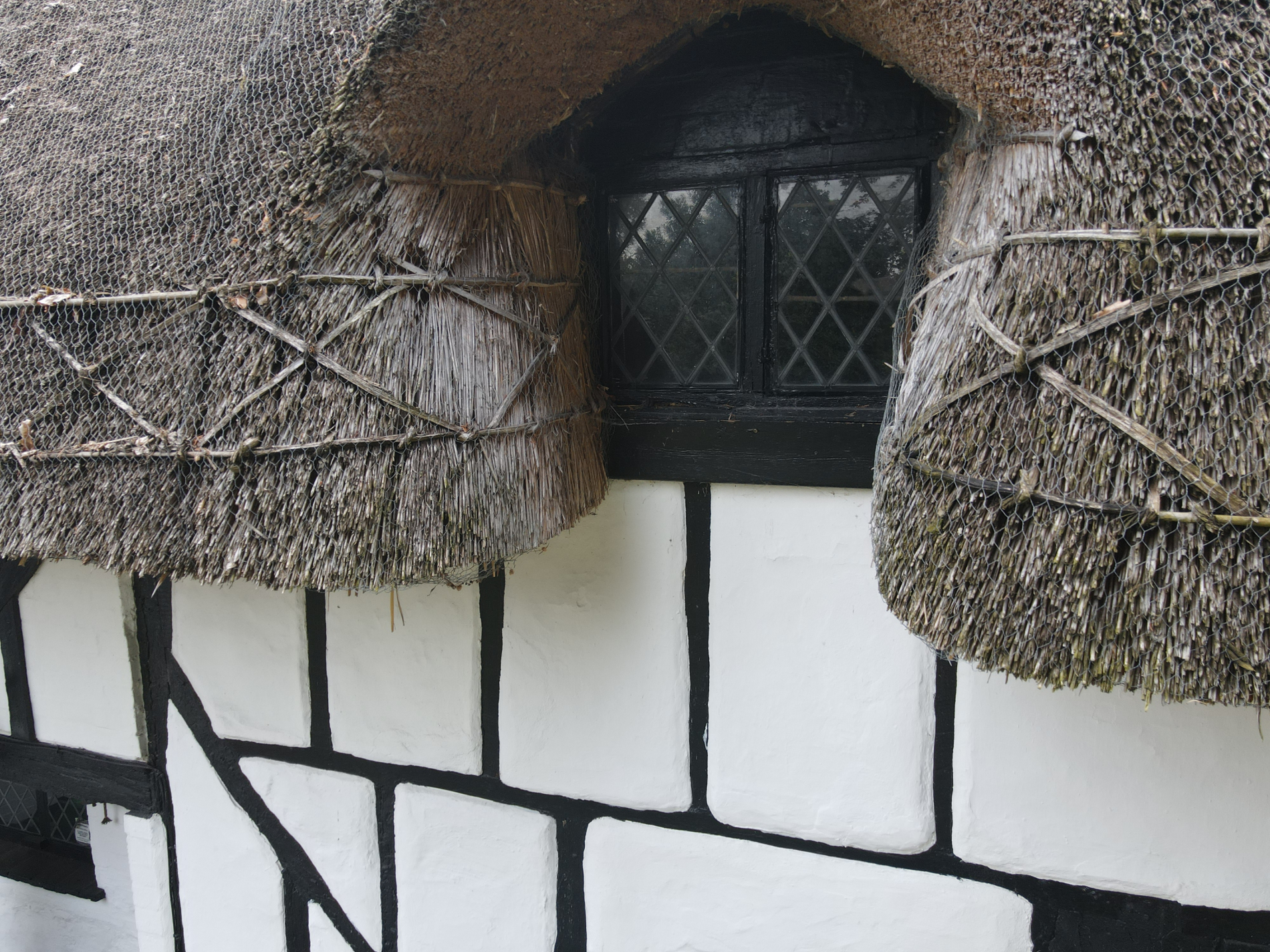 To request a quote or enquire about any of our services, get in touch with the Smith Heritage team today.