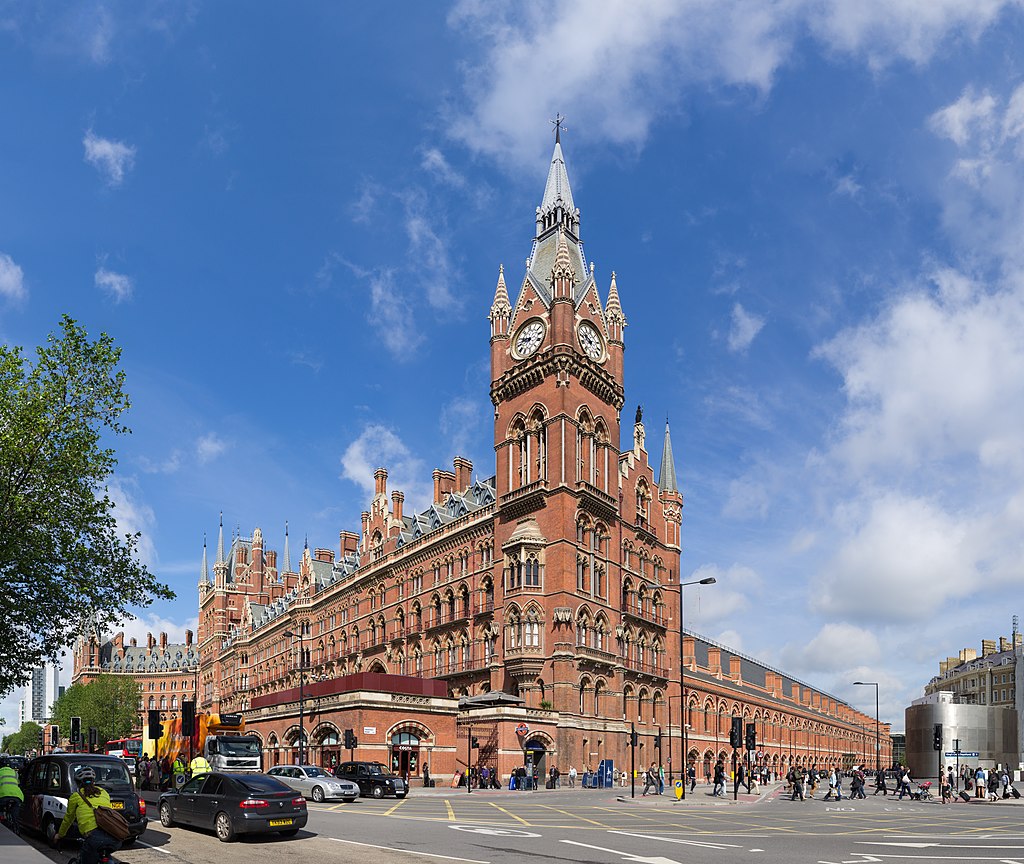 Victorian and Edwardian houses, what type of building survey do I need.

Victorian and Edwardian houses, what type of building survey do I need.

What type of survey do I need on a Victorian or Edwardian house?

Smith Heritage recommend that for a Victorian or Edwardian house, based on their age, style and size, a Building Survey is required. This will help identify potential defects, what materials were used and what changes have occurred.

The RICS Level 3 Building Survey is more detailed than the RICS Level 2 Homebuyer Report, gives more detail about breathability (vapor permeability) and provides recommendations (usually to reverse what the previous owners have completed).

What is a Victorian/ Edwardian Building and how are they characterized? 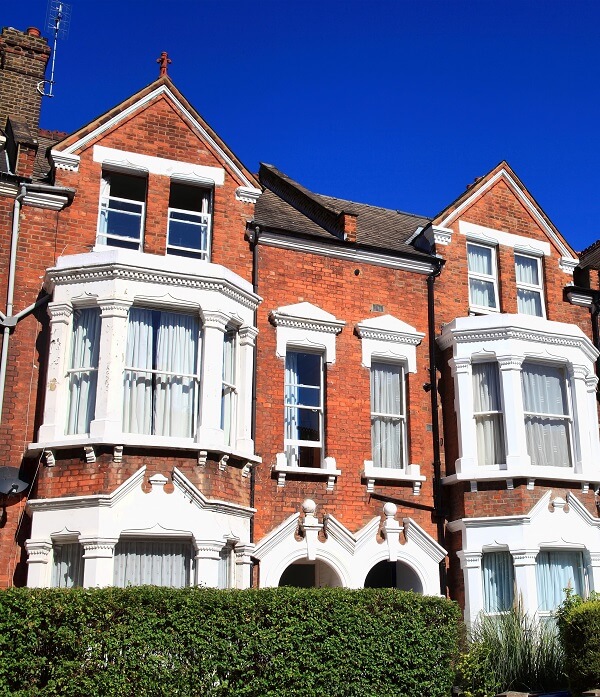 The Victorian era ran from 1837 to 1901 under the rule of Queen Victoria I, The Edwardian period (King Edward VII) ran from 1901 to 1910 and was heavily influenced by The Arts and Crafts Movement.

Internally, high ceilings and large windows were a feature of Victorian homes, but the rest of the layout became a little bit cramped compared to previous Georgian designs, with a long and thin footprint. Often Victorian homes are one room wide, with a narrow hallway leading off into the different entertaining rooms, or two up, two down with just two rooms on each floor.

Externally, we see rows of terraces spread along well designed street scenes with the right number of churches and public houses on every corner. We see large pitched roofs with high chimneys as the fireplace becomes more economical and cheaper to run for the average family. 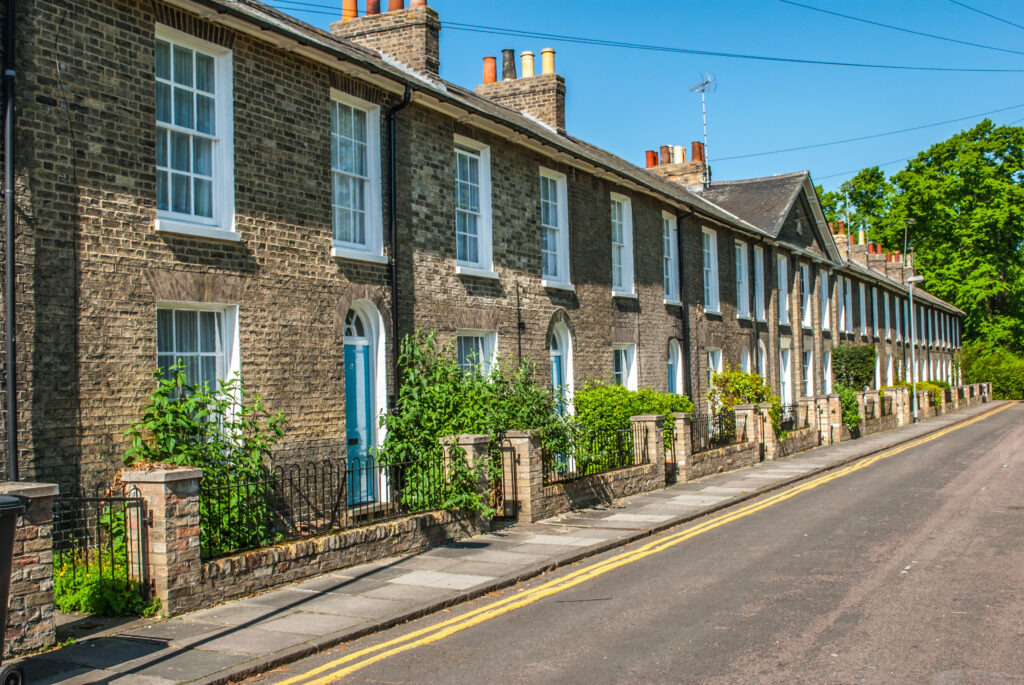 Are Victorian Buildings worth buying?

Contrary to what most agents and surveyors state, this was a truly golden age of British building. The Victorians were great builders. They had perfected a style of building which has been around for several thousand years, traditional solid wall construction.

We often carry out damp surveys on buildings where a sale has fallen through due to the surveyor finding damp using a protimeter, this has led to the inaccurate statement that old buildings are damp and cold, they are not, they are just poorly and incorrectly maintained. Quite often the dampness is misdiagnosed by incompetent surveyors, and this is an unfortunate truth, but one that you should be aware of.

By the Edwardian era the buildings were marvellous. A true phenomenon that we will never see again. Well built, warm, sustainable, stylish, and characterful buildings built using materials produced in the U.K. I wish the Government in their pursuit of sustainability would look back rather than forward. We knew what we were doing a hundred years ago. Rant Over.

You’ve probably come to this page though because you are a bit concerned about buying an older property. Which is understandable. But I would point out that much of the issues with any older buildings have been due to changes made in the last 60 years. It’s a sad truth but often we will be advising in our surveys to remove cement pointing, concrete roof tiles, unblock chimneys etc. Understanding what you are buying, what changes have occurred is the first step to improving and future proofing your purchase.

I was going to write now a few common defects that we find on Victorian buildings. But then I changed my mind. Instead, I thought it would be good to de-bunk some of the inaccuracies you will find online.

Ok so a couple of things to look out for, cos the Victorians weren’t perfect.

We are specialists in surveys of Victorian and Edwardian Building’s. Please do get in touch for a quote or further information.

Bats in my propertyWhat is and is not listed in my home?